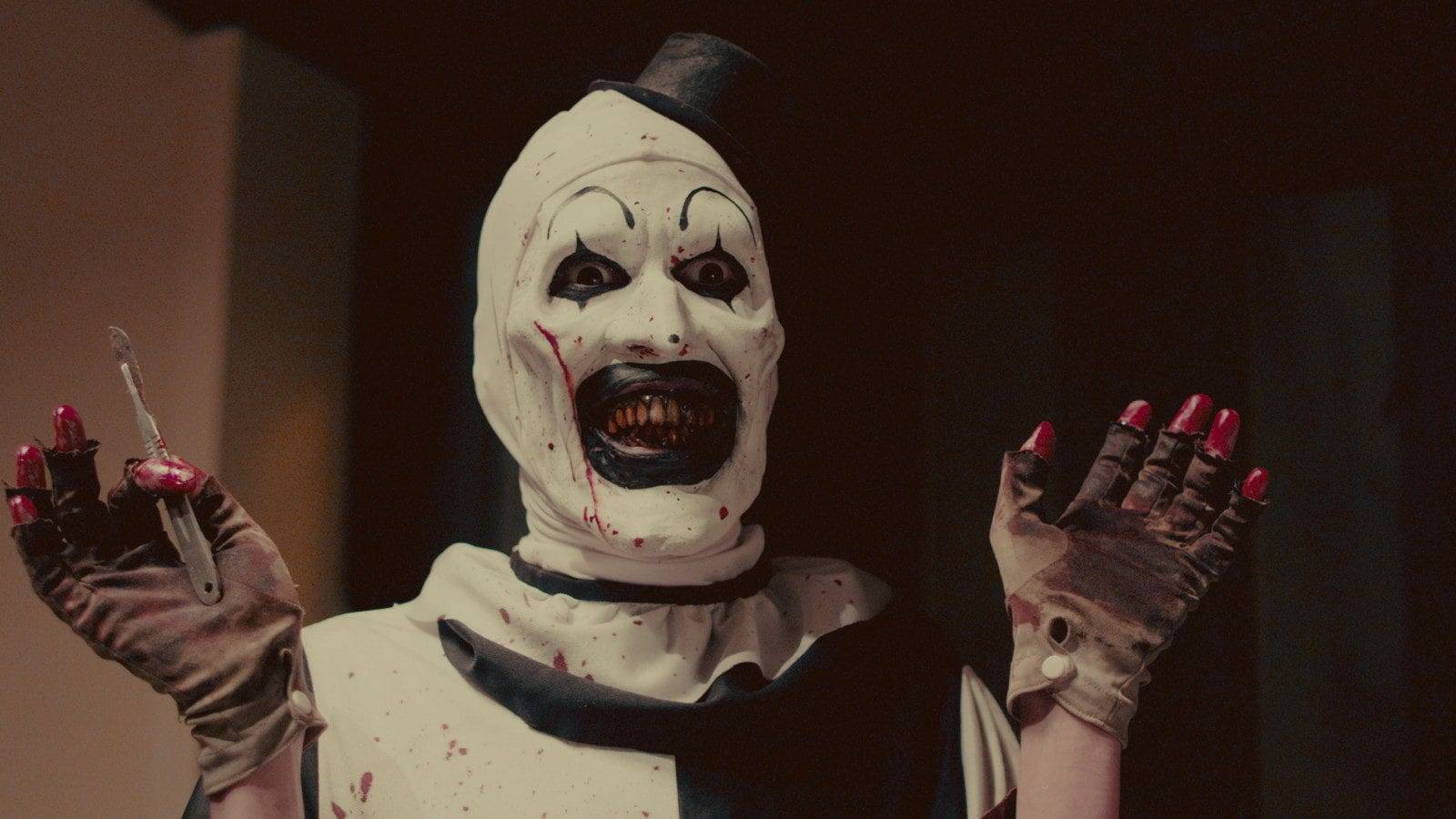 Remember when you would hear that there was a new Freddy movie? Or that Jason was once again donning his hockey mask to stalk the grounds of Camp Crystal Lake while wilding his machete? The excitement at the thought of your favorite horror slasher wreaking havoc was enough to generate electricity. Off the backs of the iconic characters came the franchises which ultimately leads to disappointment. It’s true, all horror hero’s fall due to major studios wanting to put their stamp on the overall story.

The problem with that is, is that it isn’t about the story or the character anymore. It becomes about how much money a major studio can squeeze out of a franchise while putting in minimal effort. This trend has carried over into remakes, then prequels, and now requels or rebooquels and shows just how out of touch some major studios really are. Slashers are not rocket science, but they should be fun and creative. A sentiment that seemed to have been forgotten until Terrifier hit the scene in 2016 and with it gave us a brand-new slasher in Art the Clown.

This wasn’t the first time Art had graced the screen, the first film being 2013’s All Hallow’s Eve. In that film, we only got a taste of what Art the Clown had to offer. Terrifier was a whole new ball game for the deranged killer and it was glorious! What the character gives us is all the things that make a slasher great in its unique way. He doesn’t say a word the entire movie but his characteristics and mannerisms say way more than any words from a script could portray.

He gleefully stalks his victims with a massive grin, rides an undersized tricycle around aimlessly all the while being absolutely horrifying, and even dances around gracefully in the skin of a woman. These actions alone would make the character worthy to be in the running for great slasher, not to mention the gruesome ways he kills people. What makes this character great is that it is horror for horrors sake. A killer with no motive other than what seems to be the pure joy of it. In the slasher genre, less is always more and Art gives us no rhyme or reason to why he is carrying out these heinous acts.

This is technically the first film in the series, so of course it’s easy to sing its praises. If this does become the next big slasher franchise I am sure there will be a whole back story created for him and even some sort of prequel where he’s a young boy in the circus or something lame like that. Until that time comes though, I’m all in with Art the Clown and I believe he will become the next slasher icon. Damien Leone, who not only created Art the Clown but also wrote, directed, edited, and did all the special effects for Terrifier is still in the driver’s seat of his creation. So hopefully he will stay true to his vision and just keep it fun and compelling the old-school way.

The script for Terrifier 2 has already been written and I believe that pre-production has begun. Unfortunately, the latest news is that there have been a few snags in the process because Leone wants to stay true to his vision. In my opinion, it’s the only way this story can go any further. To polish up such an already gritty story would take a good bit of the magic away. So here’s to hoping that the next installment of Terrifier is a brand new story with the same old sadistic clown.

Snuff Films, Convictions & The Truth Behind The Myth

“The Walking Dead” Is Coming Back From The Dead