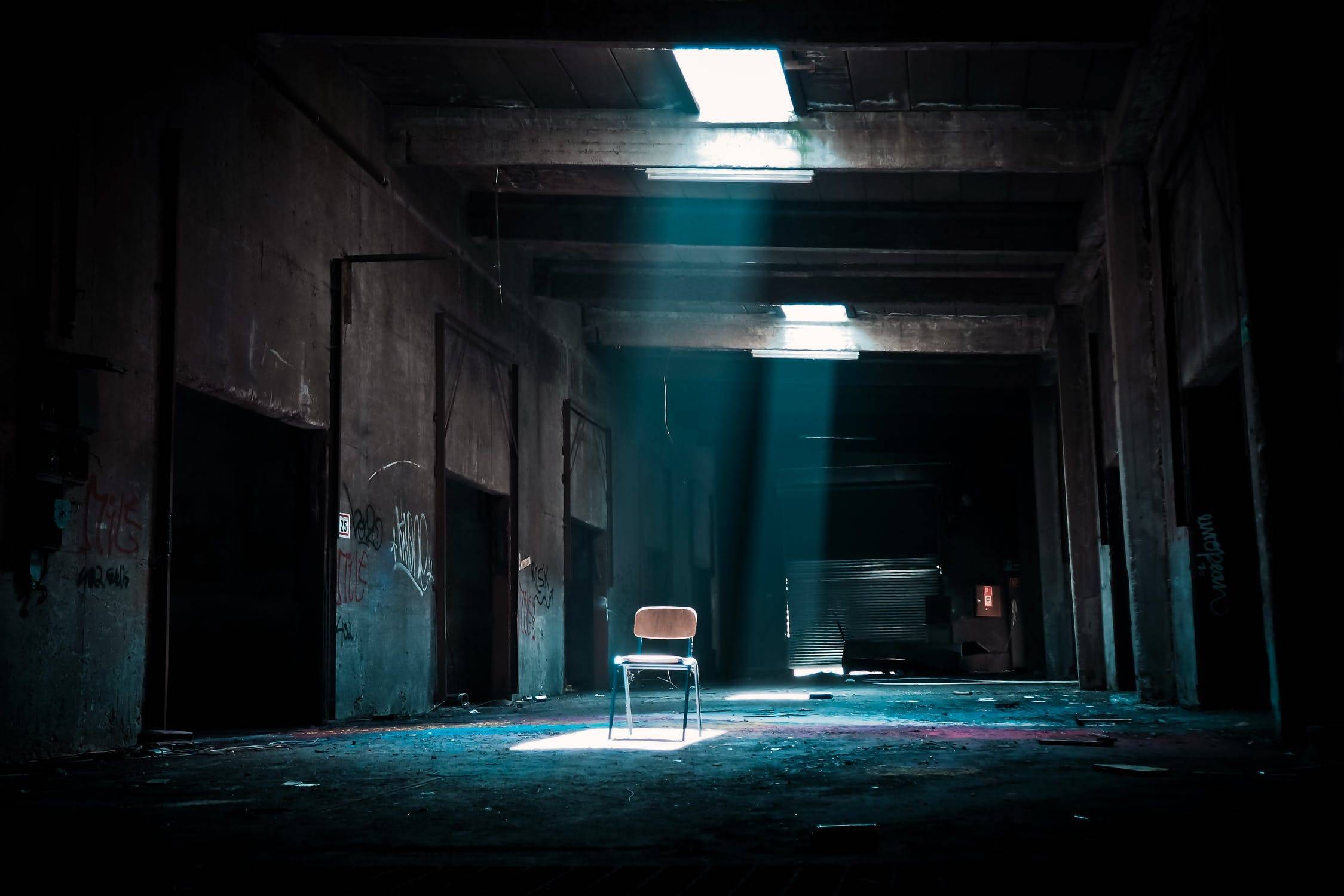 In a mood for something spooky, but you don’t have the time or inclination to settle in for a video game or movie? Podcasts are a great way to keep the scary stories coming, even if you’re busy with something like driving or doing chores. Here are some fantastic entries in the audio fiction horror genre. And remember when you see movement in the corner of your eye that they’re just stories.

The Magnus Archive is…a lot and by the end, it’s very different from how it started, yet somehow it never really loses its identity. But the simplest place to start is the beginning.

The Magnus Archive is a horror anthology of loosely related stories set in the Magnus Institute, a place that for all intents and purposes seems to collect and catalog stories of horror. Every episode begins with an intro from a member of the institute, who goes over the origin of the story before they interview someone or listen to a recording to start the story proper.

As the series continues, more focus is given to the staff members of the Magnus Institute, who function as a metanarrative layer to the anthology style of the series. This results in the podcast functions as both a horror anthology and compelling character drama, at times blending the two things in surprising and creative ways.

Of course, the show couldn’t work as well as it does if it didn’t have compelling characters whose interactions are as compelling as the strangeness brought to the institute’s doorstep.

The series is complete now, spanning five seasons and earning itself numerous accolades. 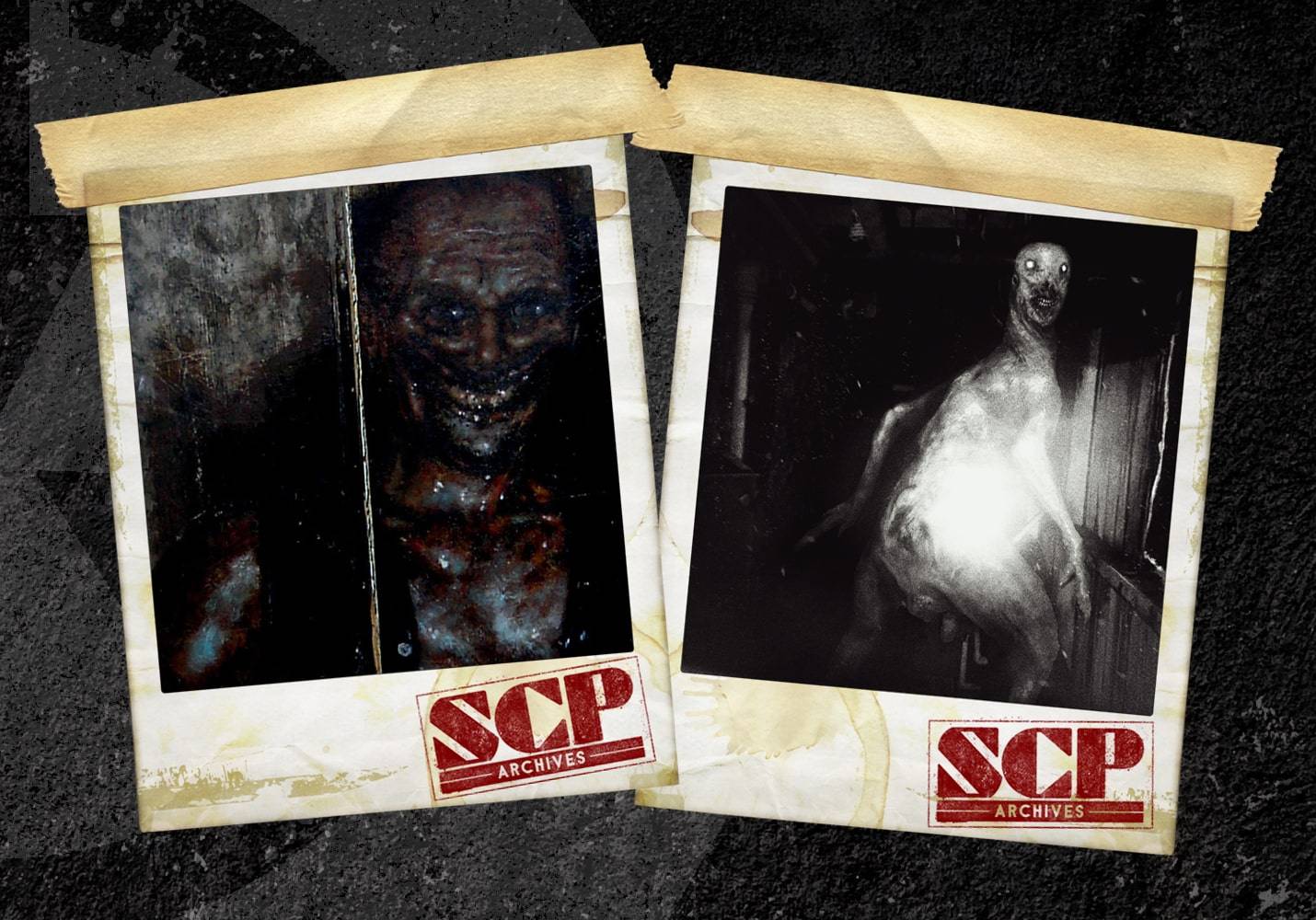 Internet horror aficionados worth their salt have definitely heard of the SCP Foundation wiki, a database of artifacts, entities and anomalies under the watch of the eponymous organization, with pages uniformly consisting of a rating of how dangerous the object is (Safe, Euclid or Keter), containment protocols for the object and then a description of it.

The SCP Archives podcast is the audio version of that. Each episode is an SCP taken from the Foundation wiki, though some of the grandiose entries can end up being told over multiple episodes. They also tell  Foundation stories, set in the same universe and usually taken from the wiki as well. 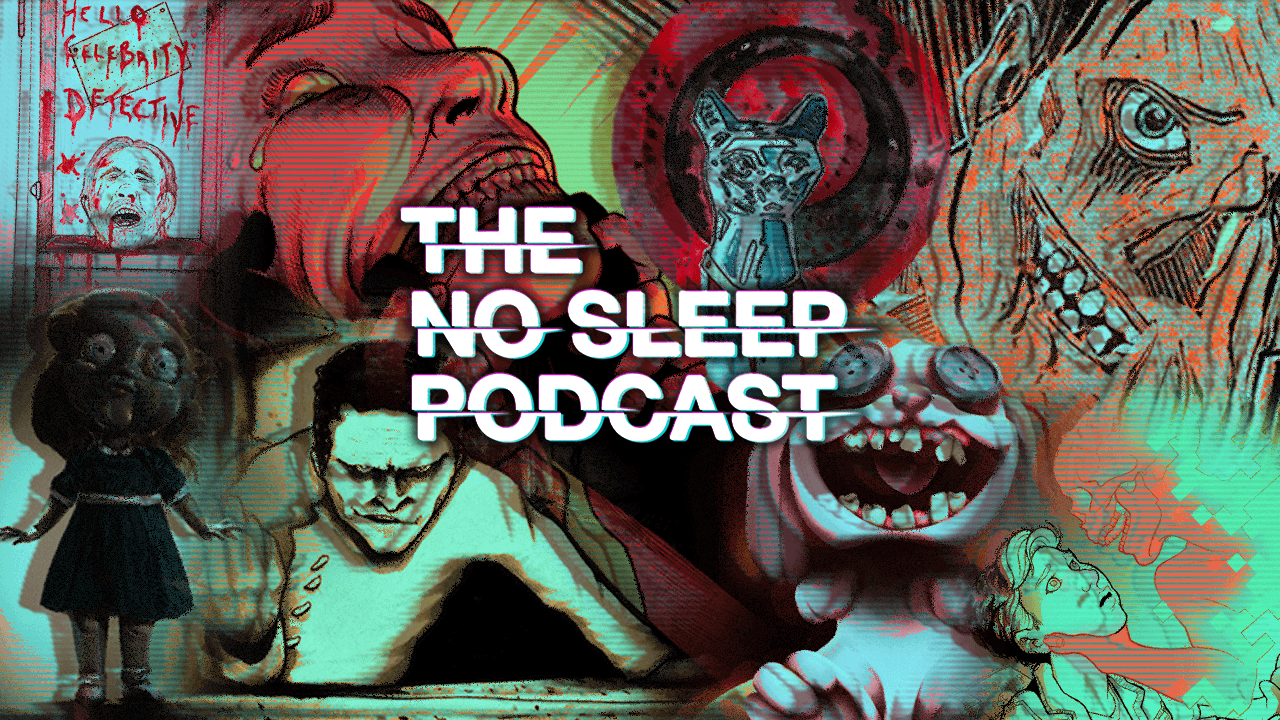 The NoSleep Podcast is the most slickly produced and polished horror anthology podcasts to date, releasing a masterfully crafted episode every Sunday. Each episode features around an hour and a half of horror audio, divided up between one to three stories taken from the internet, like the NoSleep Reddit or commissioned by the NoSleep Podcast.

Aside from the early seasons, every story is professionally voice-acted and accompanied by chilling music and sound design courtesy of an in-house producer, Brandon Boone. The show is helmed by David Cummings, who also MC’s and occasionally lends his voice to stories.

The types of horror stories the show provides runs the gamut of horror itself, from slashers to serial killers, ghosts and myths, grounded and gritty horror to cosmic horror. If it is scary, the podcast has a story about it. The show is also a rarity in the audio horror anthology world in that it pays writers who contribute their stories to the NoSleep Podcast.

Recently, the podcast has taken to layering a meta-narrative in each season, weaving a thematic plot at the beginning of each episode. The podcast is available for free with ads, but also has a season pass model which doubles and sometimes triples the length of each episode as well as adding exclusive episodes like their micro-fiction anthology “Suddenly Shocking” and the radio drama-inspired format “Old Time Radio”. 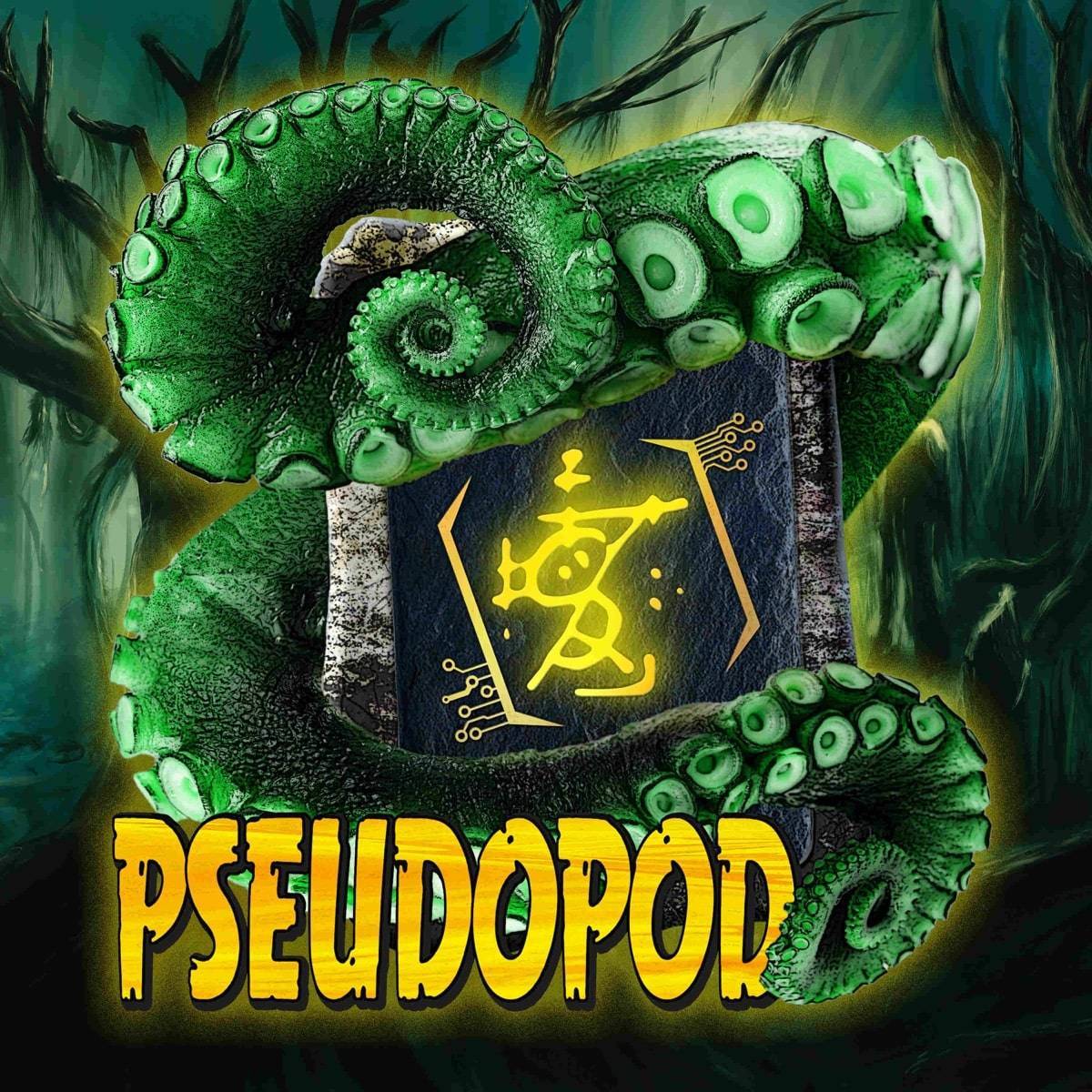 If you want your horror with a dose of academic discourse, Pseudopod and the best and likely only source. It’s a weekly podcast that draws from not only contemporary stories, but stories from the 1900’s as well. Episodes are about 45 minutes on average and consist of an intro, explaining the source and history of the featured story, the story itself and afterwards, the host discusses the themes of the story and the nuance that the guest reader added to the story.

While it’s a bit more dry than your average horror audio, it can still bring the chills. The more academic approach also means that listeners can learn a thing or two about the underlying psychology of what makes horror scary and the themes underneath all the screams. 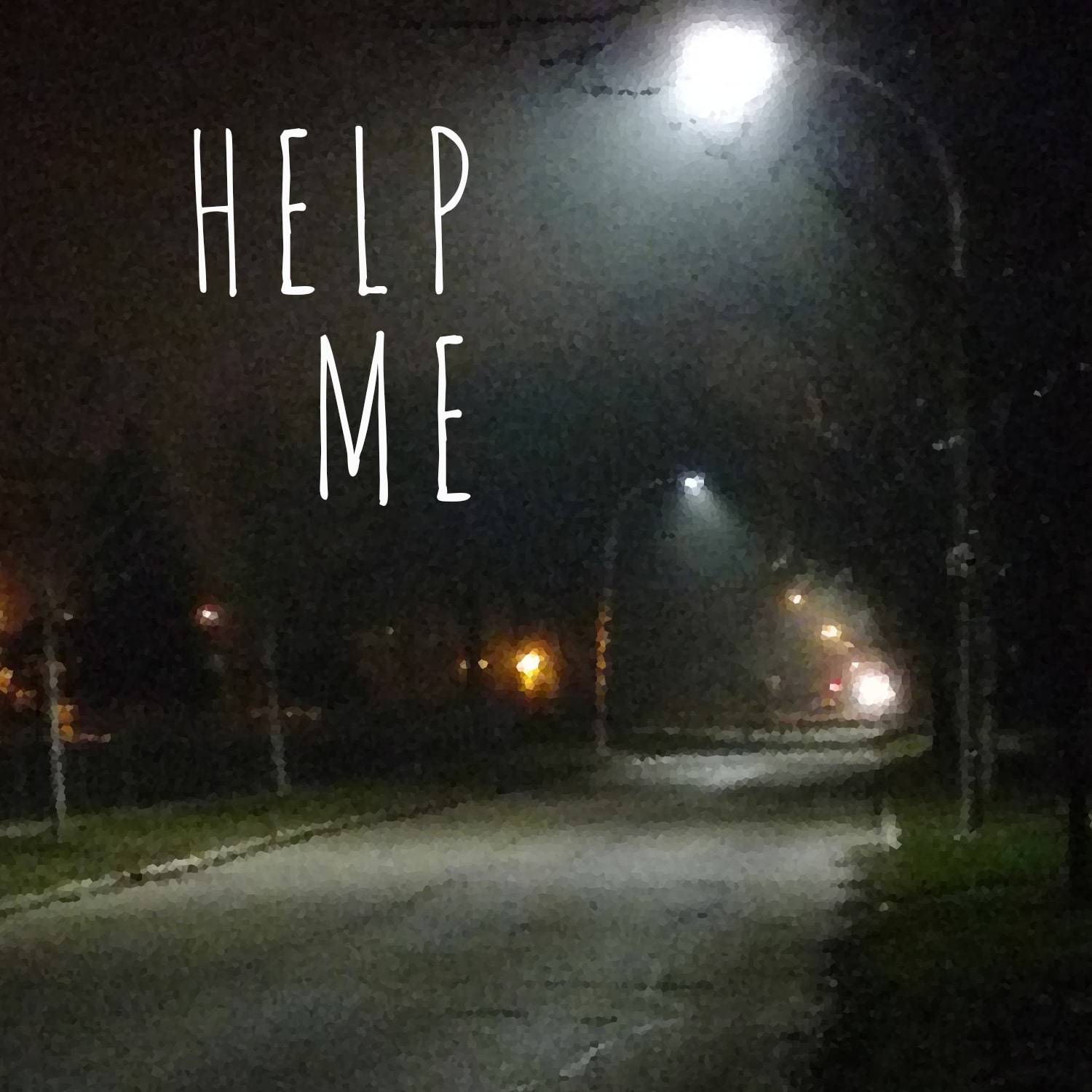 A bit of an outlier on this list, Help Me doesn’t have a long history or slick editing or wide audience that the other entries have. In fact, one might have trouble finding this podcast. But, it is all those things that make this podcast stand out.

Help Me is a found-footage style podcast that tells the story of Nicole Keene who finds the posthumous recordings of her friend Olivia, who supposedly died by suicide. However, the tapes indicate that something stranger may have happened to her friend.

The bare-bones presentation and sudden finale of Help Me really solidifies it as a solid entry in the found-footage genre, with its minimum production and small footprint on the internet really lending credence to the fact that this really might just be a thing that might have happened.

The series is also a compact experience lingering long enough to leave a chill down your spine without overstaying its welcome, with episodes rarely reaching the 15-minute mark totalling 15 episodes.

How The Zodiac Killer Inspired ‘The Riddler’

“It Follows” The Movie That Has Stalked Me For Years.

Horror fan with a BA in Journalism. Lover of games both video and board. Horror podcast aficionado. Kinda squeamish.